I recently had the chance to pay a brief visit to Lasqueti Island in the Strait of Georgia. There wasn’t time to venture very far from the dock, but I was quite content given the view.

City of Glass has become a nickname for Vancouver – one given prominence thanks to Douglas Coupland’s book of the same name. 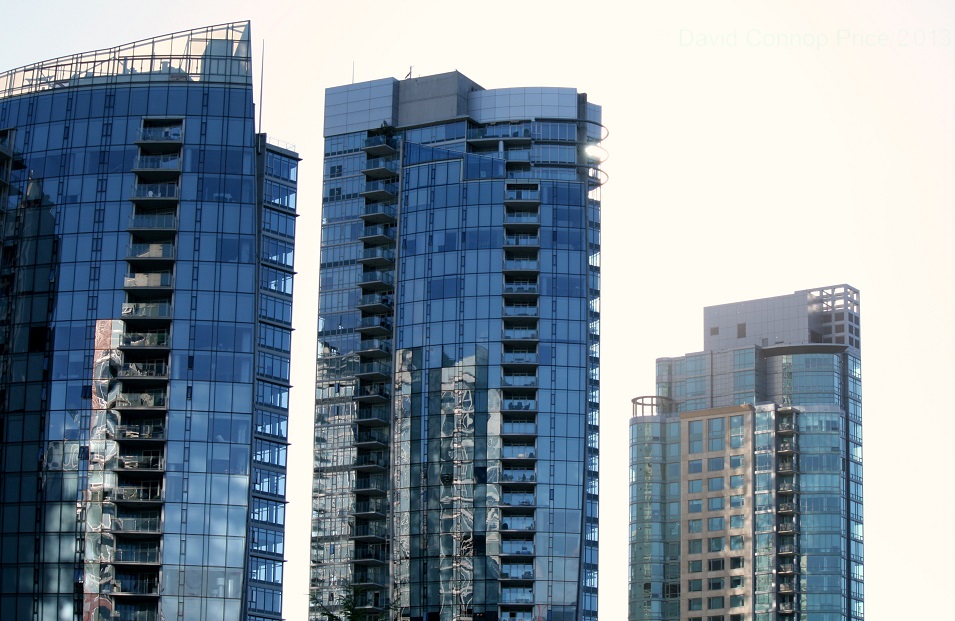 The famous author’s observation about the city he lives in is borne out by an amble downtown. I took just such a leisurely stroll on a sunny afternoon this past weekend and my camera was drawn to the play of light and reflection off the glass. 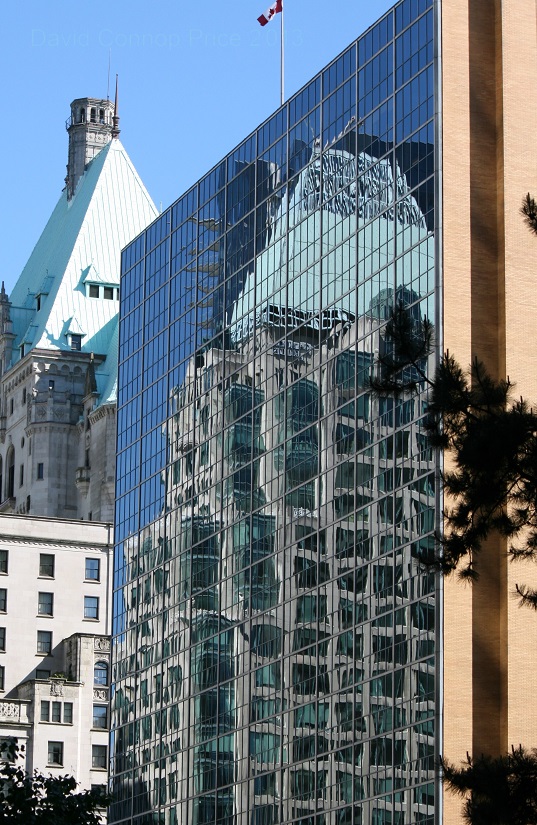 One building mirrors another in downtown Vancouver
© David Connop Price 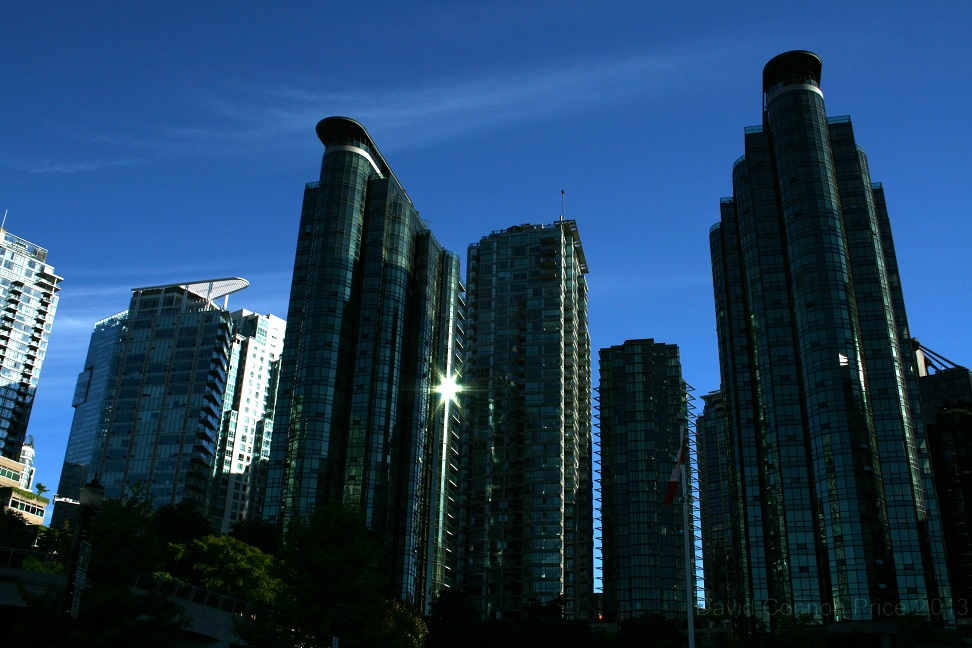 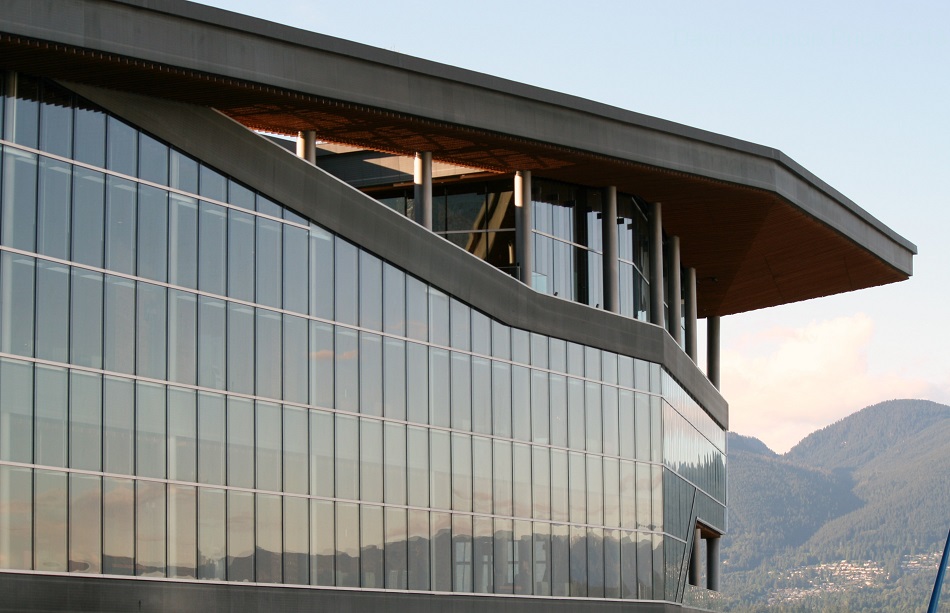 Since I moved to British Columbia last year I have been told many times that the NDP were going to win the 2013 provincial election. Tonight they lost – comprehensively. Almost everyone except the most optimistic Liberal was surprised. But those predicting an NDP win were backed up by polls predicting they should win comfortably. With support at 48 per cent, the NDP entered the campaign 19 per cent clear of their Liberal rivals according to an Ipsos-Reid poll.

Today, at the polls that actually decide the election, the result was totally reversed. At the time of writing, with the last few votes still being counted, the Liberals are on 44 per cent and the NDP are on 39 per cent. So what went so wrong for the pollsters?

That is something that will be debated at length in the days and weeks to come, but an initial look at the polling data offers some avenues for investigation.

The last Ipsos-Reid poll noted: “The NDP currently has the support of 45% of decided voters in BC.”

Angus-Reid’s final poll said: “Across British Columbia, 45 per cent of decided voters and leaners (unchanged since Friday) would cast a ballot for the BC NDP candidate in their riding in the provincial election.”

Another question to consider is did the young people that took part in the surveys actually go out and vote? Traditionally older electors tend to be better at getting down to the polling station and converting their voting intentions into actual votes. The final Angus-Reid poll found voters aged 18 to 34 were intending to vote for the NDP by 54 per cent to 22 per cent for the Liberals, while the same poll found support for the two parties almost evenly split among the over 55 per cents.

The polls also had quite large margins of error (+/- four per cent for Ipsos-Reid’s final poll, +/- 3.5 per cent for Angus-Reid), but it is also perfectly possible that the pollsters were accurately reporting what people were telling them. There can be a tendency for voters to not declare their support for a party if it is not perceived as being the most popular or trendy. And then there is also the possibility that the Liberal campaign won voters, or the NDP turned voters off, during the final day of campaigning.

Clearly something happened and the autopsy is only just beginning. 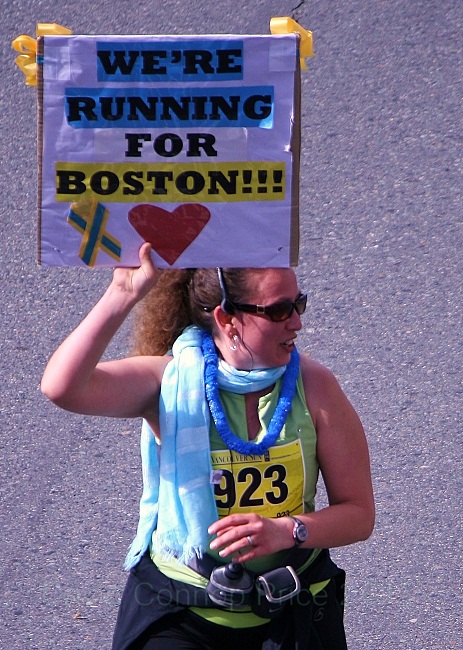 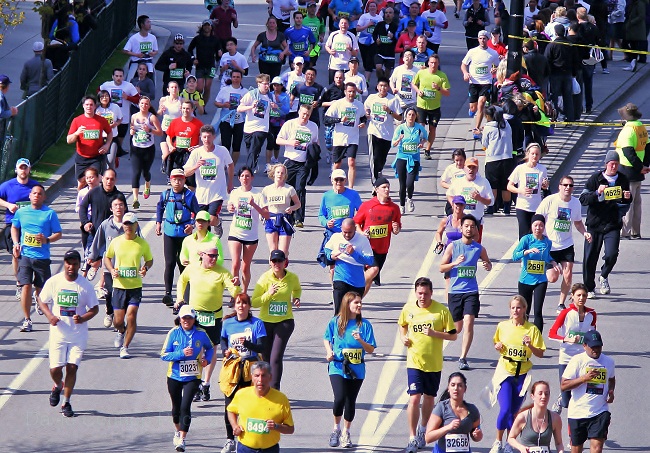 Here are a few more pictures I took at the sand sculpting competition in Parksville on Saturday. I held them back because I had offered them to the Nanaimo Daily News for publication. I’m pleased to say they published a couple of them yesterday. 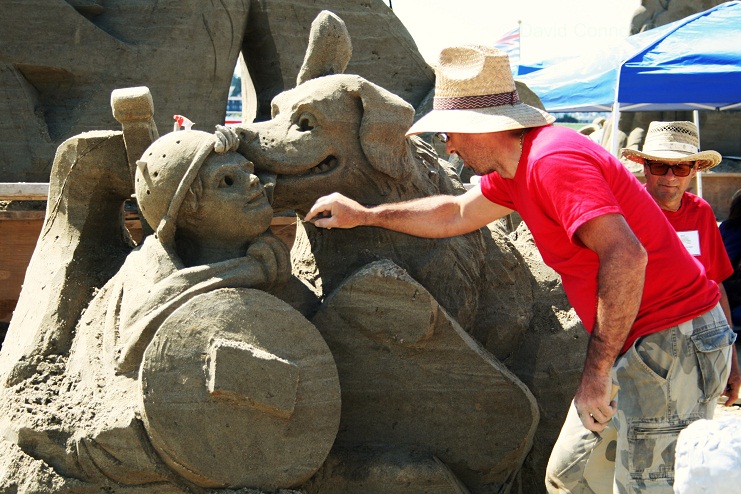 END_OF_DOCUMENT_TOKEN_TO_BE_REPLACED

This dragon in the air above British Columbia was not a real one but a kite. Nevertheless, it was still spellbinding to watch it swooping and gliding in the sky. 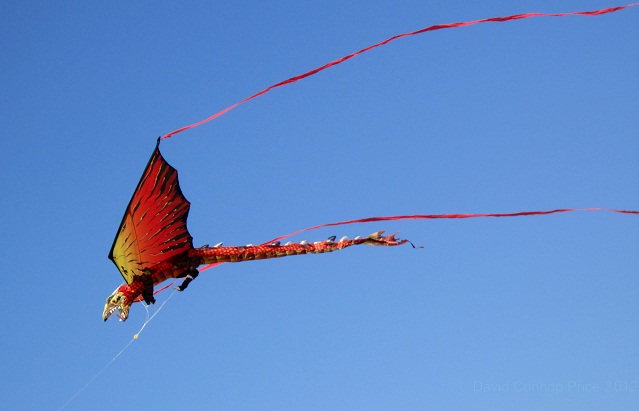 Building sand castles on the beach is part and parcel of a summer visit to the beach. But visitors to the seafront in Parksville over the next few weeks can see some pretty spectacular things done with the small grains of rock. The town is playing host to Canada’s top sand scultping competition.
END_OF_DOCUMENT_TOKEN_TO_BE_REPLACED

My mate Quinno likes real ale and runs an excellent blog detailing the pubs of Aberystwyth and the surrounding area. I will not attempt to imitate his efforts, but I am going to take a little time to discuss a pub I think he would enjoy.

Last night we came across Fibber Magees in Nanaimo. It has styled itself as an Irish pub and sure enough the obligatory Guinness was there, complemented by Kilkenny, Harp and Smithwicks. But to look at the branding is to sell the place short.
END_OF_DOCUMENT_TOKEN_TO_BE_REPLACED

Last week Rebecca and I went on a road trip to Kamloops and Kelowna, where we caught up with some friends and family. Spending hours in the car may not sound like fun, but it was great to spend some quality time together and enjoy the beatiful British Columbian countryside. Taking a trip to Kamloops up mountain roads like the Coquihalla is a scenic joy – and our destination provided a learning experience too.
END_OF_DOCUMENT_TOKEN_TO_BE_REPLACED